When the sun shines, alexandrite is green. By candlelight, it’s red. How cool is that? Chatham crystals of alexandrite take months to grow. We’re thrilled to make this rare gem available for people like us who have always wanted one.

A birthstone for June

The 45th or 55th anniversary gem

Great for engagement rings with an 8.5 hardness

She is adventurous and open to change! 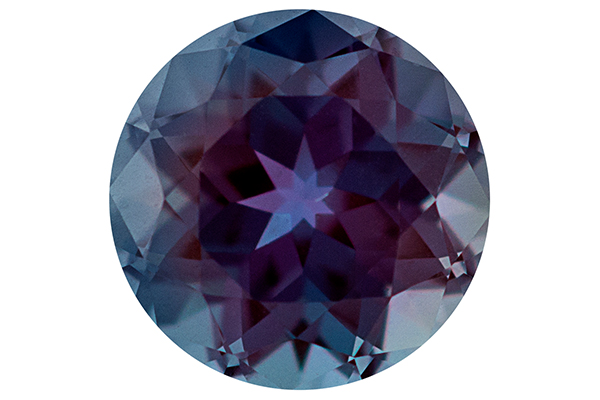 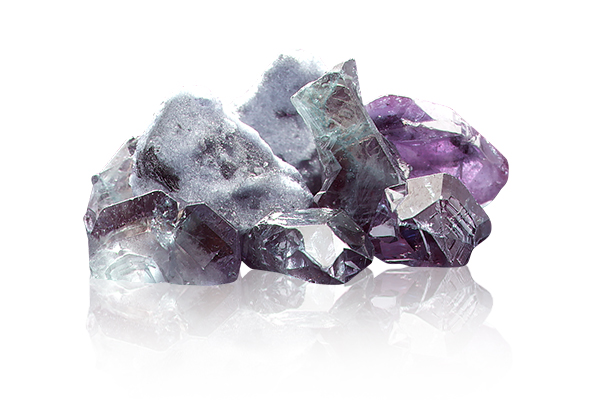 Since Chatham has experience growing emerald crystals, we always wanted to try growing alexandrite crystals as well.  Alexandrites are so difficult to grow that it took us several years of effort to perfect the process. Our Chatham Created Alexandrites are very close to the Russian ideal. We start with a naturally mined seed of Russian alexandrite and use a lot of chromium in the solution to make sure that the color change is dramatic.

Because mined alexandrites are so rare, they are almost always cut in an oval shape to preserve carat weight.  At Chatham, we cut away about 80% of the rough for maximum clarity and intense color-change.  We cut a full range of shapes in alexandrite, allowing fashion forward jewelry designs with this unique gem.

The alexandrites we grow are true laboratory grown alexandrite, the famous color-change chrysoberyl variety, with the exact same physical, chemical and gemological properties as the mined gems. Some suppliers sell a chemically treated color-change synthetic sapphire as “lab grown alexandrite.”  It isn’t alexandrite and it doesn’t look at all like the real thing. It has a slight color change from blue to purple.  If you see “alexandrite” that doesn’t change from green to red, you’ll know that it is just an inexpensive imitation. Ebay is full of fakes.  It makes us sad that people will buy one of these impostors and miss the chance to see the magic of real alexandrite for themselves.

Emerald by day. Ruby by night. Alexandrites are a rare variety of the mineral chrysoberyl that changes color from bluish-green in daylight or fluorescent light to brownish or purplish red in incandescent light.

Why do alexandrites change color? Alexandrites are colored by chromium, the amazing trace element that makes rubies red and emeralds green. In chrysoberyl, chromium causes a broad absorption band in the middle of the spectrum around 580 nanometers. That leaves two transmission windows, one in the red part of the spectrum, the other in the green. In light that is rich in red wavelengths, like incandescent light, candlelight or firelight, the gem appears red. In light that has more blue, like daylight or fluorescent light, the gem appears green. It’s science but it looks like magic!

Alexandrite was discovered in Russia’s Ural Mountains in 1830 and named after Czar Alexander II because its red and green colors matched the uniform of the Russian Imperial Guard. Those first alexandrites were of very fine quality, and displayed vivid hues and dramatic color change. Russian alexandrites are not mined today so fine mined stones are almost nonexistent except for in antique jewelry. That’s why alexandrites are so rare and valuable today. 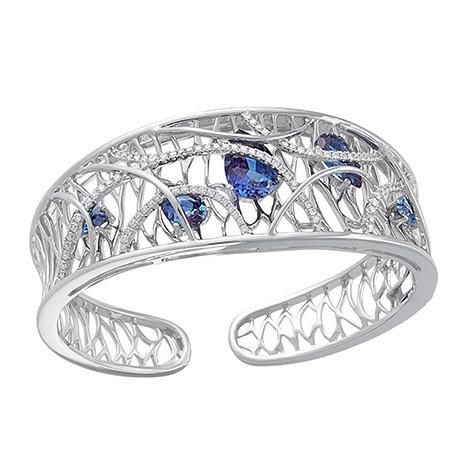 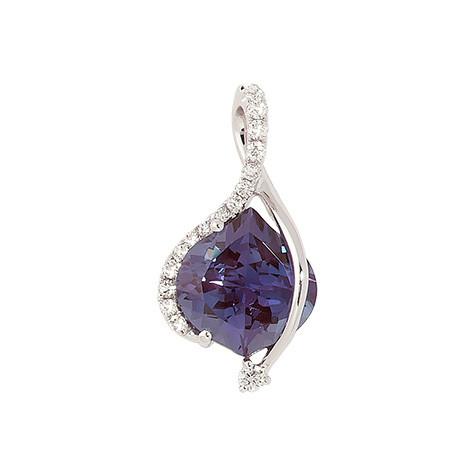 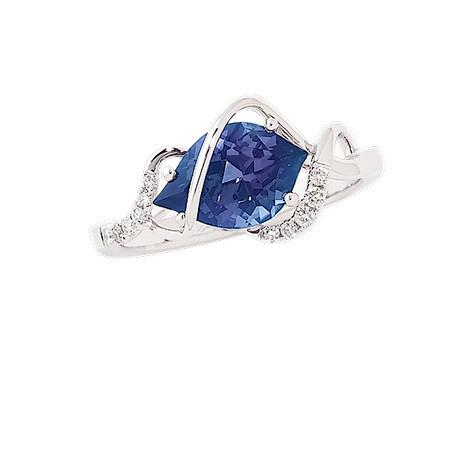 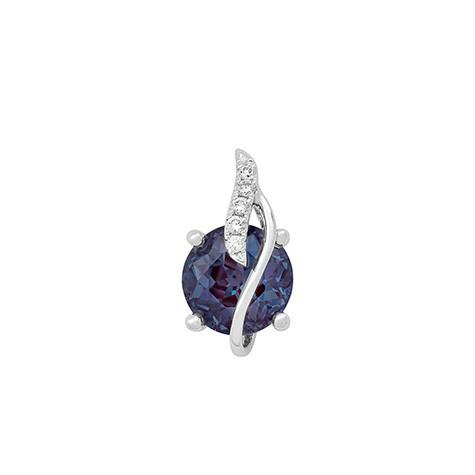 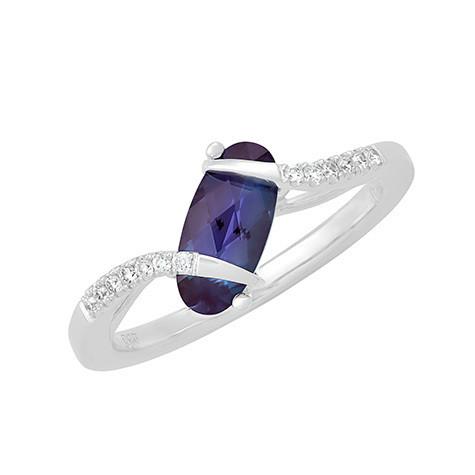 Send Us Your Inquiry